AD Navigation AS wins contract to secure GNSS signals in an innovation partnership with the Norwegian Coastal Administration. 31 suppliers fought to win and in the last round, the battle was between Polish NavSim Technology and Norwegian AD Navigation AS.

We are extremely proud that we, in collaboration with the NCAs Pilot Service will develop the future support system for the Pilots. We have since 2004 developed and delivered market-leading navigation technology adapted to pilots, and we have clear ambitions to maintain a strong position in the market with a leading product, says Lorentz Ryan, Managing Director of AD Navigation AS.

Satellite signal interference and spoofing are more common than we like to think. Our main goal with this project is to increase maritime safety by developing a portable support tool that can alert the pilot if this occurs. This innovation partnership competition proved that Norwegian companies are competing at the top of the world of the development of new technology, says Odd Sveinung Hareide at the Norwegian Coastal Administration.

Mr. Hareide further elaborates that this innovation contribution will not only be isolated or unique to the maritime market and they believe such a sensor technology will be of great benefit to all commercial players using satellite data for navigation and positioning. We collaborate with the Norwegian Space Center, which will follow this project closely.

Our goal with the innovation partnership is to develop completely new products and solutions that are not currently on the market. We are pleased that the award helps to strengthen Norwegian services, and at the same time as the partnership strengthens Norwegian industry says Director of Innovation Norway, Mr. Helge Gjerde.

Interest from All over the World

The goal of the innovation partnership was to find companies that can contribute to the development of future support tools for the Pilot Service. Following the announcement, we conducted one-to-one meeting with as many as 31 suppliers, says Erik Blom, Director of the Pilot Service at the Norwegian Coastal Administration. Seven of these submitted tenders, some in partnership, and after a thorough evaluation process, the number of tenderers was reduced to four. In the final round, it was very close between the last two candidates. Both provided comprehensive, good and detailed offers. The choice ultimately fell on AD Navigation, which had a higher degree of innovation and robustness, and generally scored somewhat higher on quality, concludes Mr. Blom.

The support tool will consist of modules that can be adapted to the assignment at hand. Everything from a small box (sensor) that the pilot bring on board to connect to the vessel, to several devices to increase accuracy and robustness on more demanding pilot assignments. The support tool also has a cloud services that offers increased functionality and support, as well as notification to other external users when a degradation of the GNSS signal is detected, explains project manager Odd Sveinung Hareide at the Norwegian Coastal Administration. 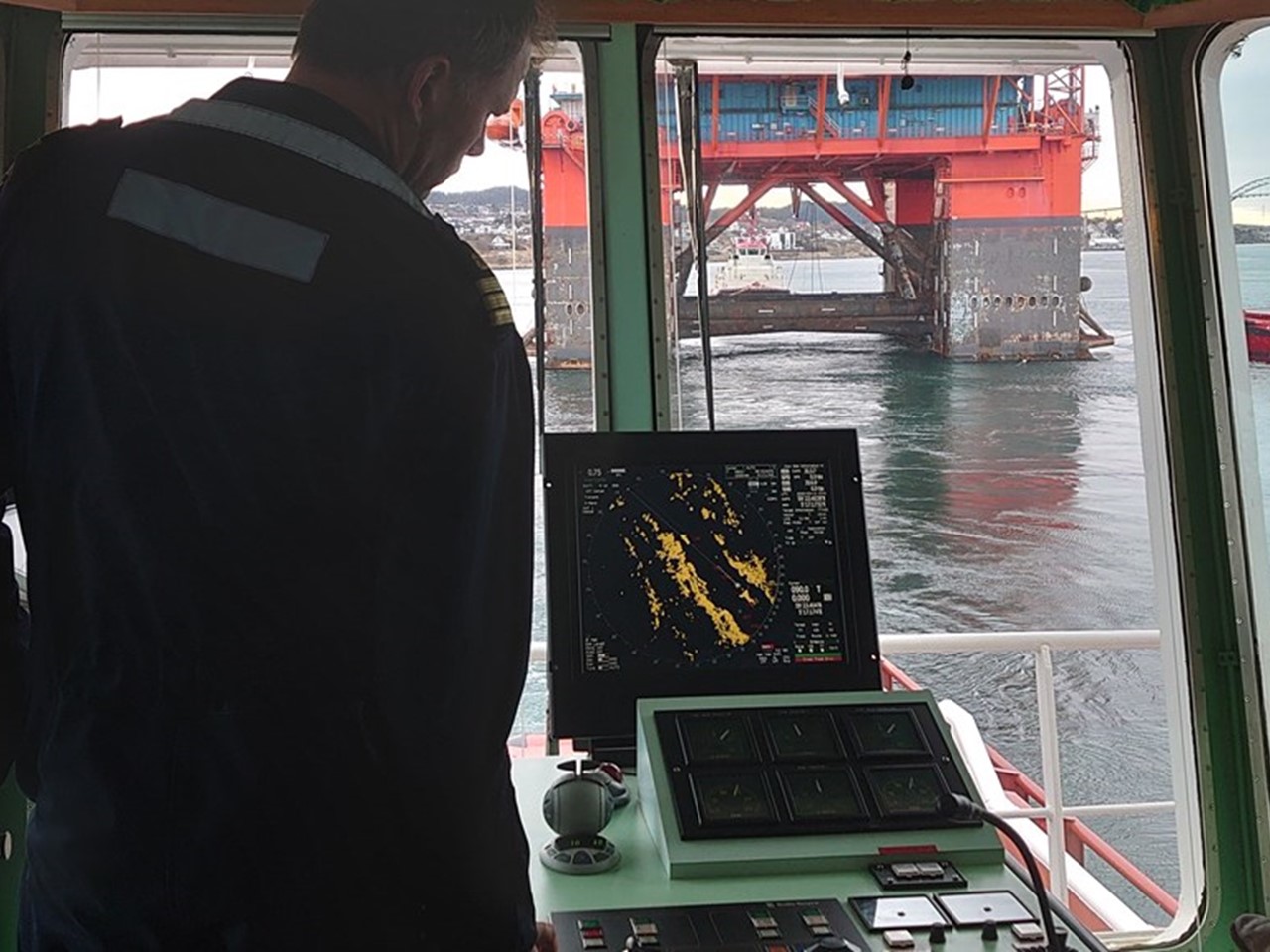 Read the press release on the Norwegian Coastal Administration homepage. In Norwegian only.